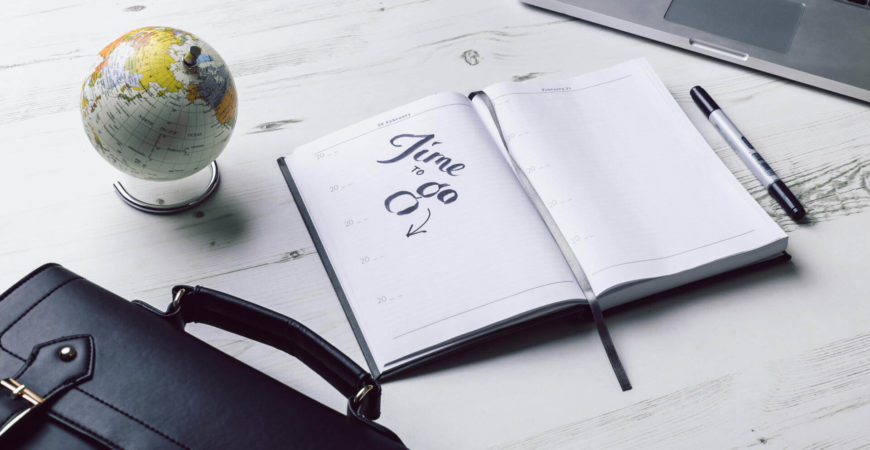 In a city with over 30,000 hotel rooms, how do you make a new concept hotel stand out from the competition? We created a custom platform that houses every aspect of Amsterdam’s Volkshotel, under one roof.
We were invited to design and build an online platform for Volkshotel, a new hotel and entertainment establishment located in east Amsterdam. Originally a former newspaper publishing building, the property now hosts 172 hotel rooms, two restaurants, two nightclubs and 70 creative studios, establishing itself as Amsterdam’s new hub for creatives and makers.
The hotel has many facets to highlight, thanks to the diversity of tenants the property includes, as well as the location of the newly restored building, so we decided to approach the project from a heritage point of view. This means we applied a publishing platform solution rather than a traditional hotel website structure. Together with the Volkshotel team, we created a framework that provides each of the tenants their own space to express themselves, while still living within the Volkshotel brand.
In addition, we invited six local artists to create 15 second video loops that highlight each tenant. These are used as headers to help distinguish each section of the site and user’s experience of the various offerings the hotel provides. 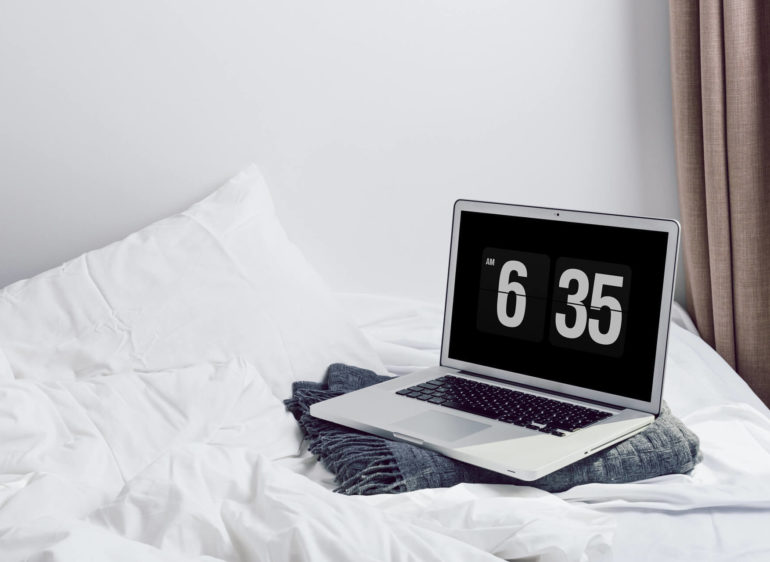 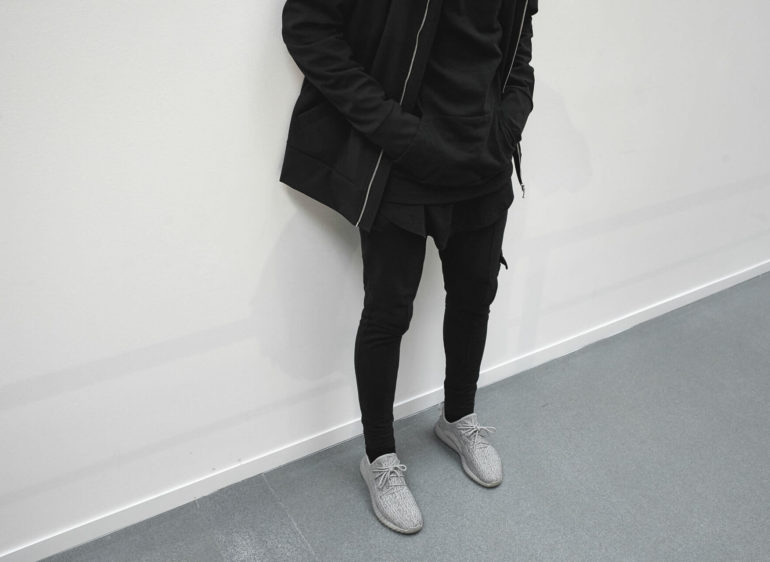