Nick Cave And The Bad Seeds 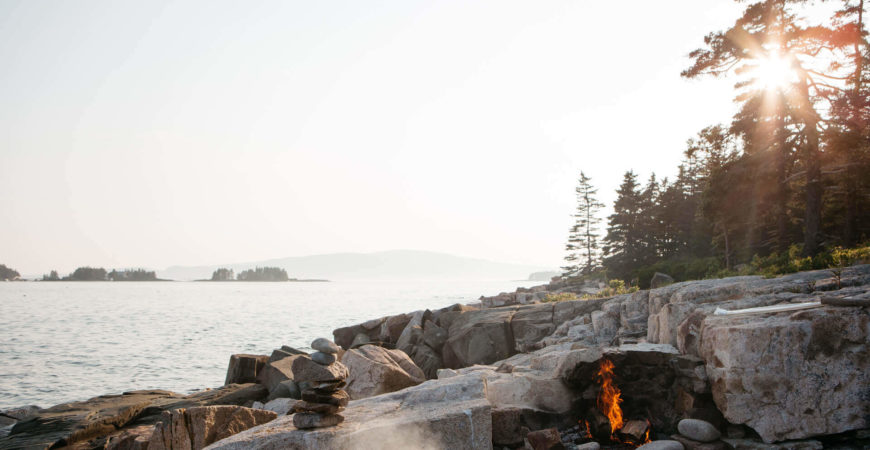 There’s a satisfying continuity of texture, temperament and themes between Skeleton Tree and its predecessor, 2013’s Push The Sky Away – despite the awful intercession, in the intervening years, of the tragic death of Cave’s son Arthur, which might have been expected to reflect heavily on this album’s content. But in the recent documentary film about the album, One More Time With Feeling, Cave refutes the cliche that creativity is fostered by such tragedies, explaining that the trauma simply blots out everything.

Significantly, only one of these eight songs was apparently written after that event, and it’s hard to tell which it is.

This gives some measure of the sustained impact of his current songwriting process, in which narrative and structural development is foregone in favour of allusive images seeking to span earthly states and spiritual transcendence, a gulf sketched in animal metaphors and disillusioned theology. The opening “Jesus Alone”, an expressionist sonic tableau of throbbing industrial noise, wisps of electronic tones and brief glimpses of piano and violin, concludes with the observation, in Cave’s sombre baritone, that “you are a distant memory in the mind of your creator”; towards the album’s end, in “Distant Sky”, his faith has been totally shattered: “They told us our gods would outlive us/But they lied.”

Which leaves us stranded here, bereft, in our state of clay, prey to bestial impulses and absurd fate. Allegorical animals inhabit these songs, from spiders and jellyfish to hyena, while even the most humdrum locales hide epiphanies: a supermarket is the site, in separate songs, of both murderous urges and visions of a lover’s transcendent purity. The most affecting piece here, though, is “Girl In Amber”, which most strongly reflects the anguish of bereavement: Cave’s wracked recital is joined, on the choruses, by an odd keening which, in its unadorned humanity, seems perfectly apposite, before the song ends on a repeated “Don’t touch me”, its narrator still numbed by cataclysm.

Musically, it’s much of a piece with Push The Sky Away, the songs being built from Warren Ellis’s loops and Cave’s piano feels, sensitively and sparsely addressed by their fellow Bad Seeds. It can be a sad, sometimes harrowing journey, though never less than compelling; and eventually, a measure of gentle solace is afforded by Skeleton Tree itself, which closes the album with Cave’s repeated assurance that “it’s all right now”. It’s like a shaft of sunrise dispelling a dark night of the soul. 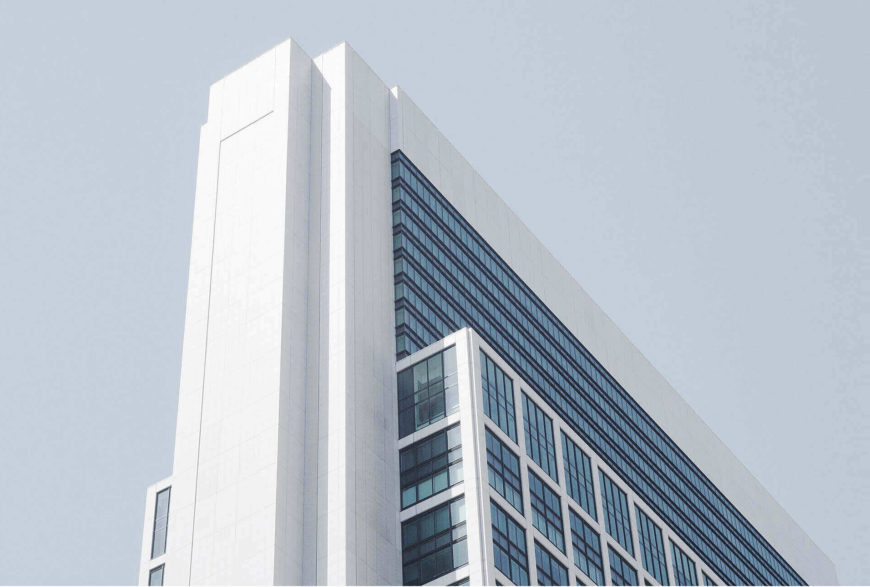 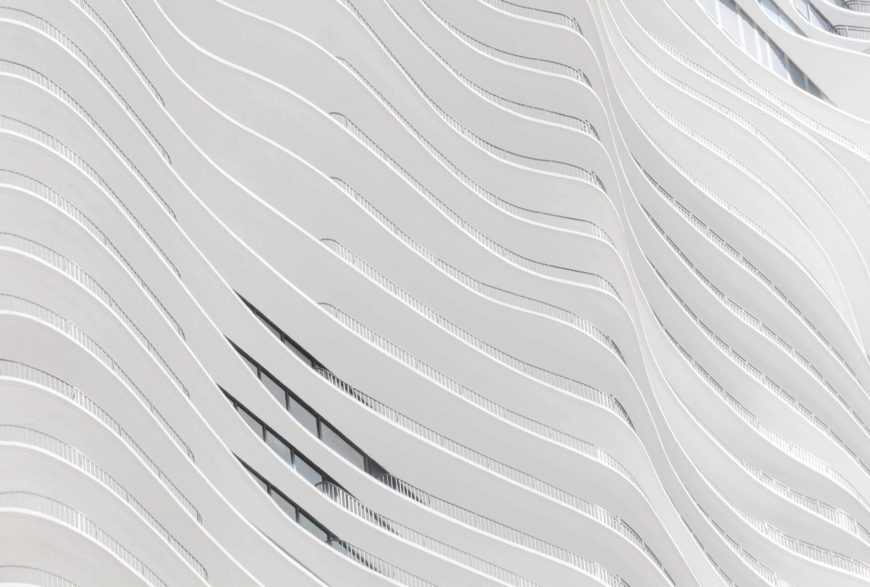 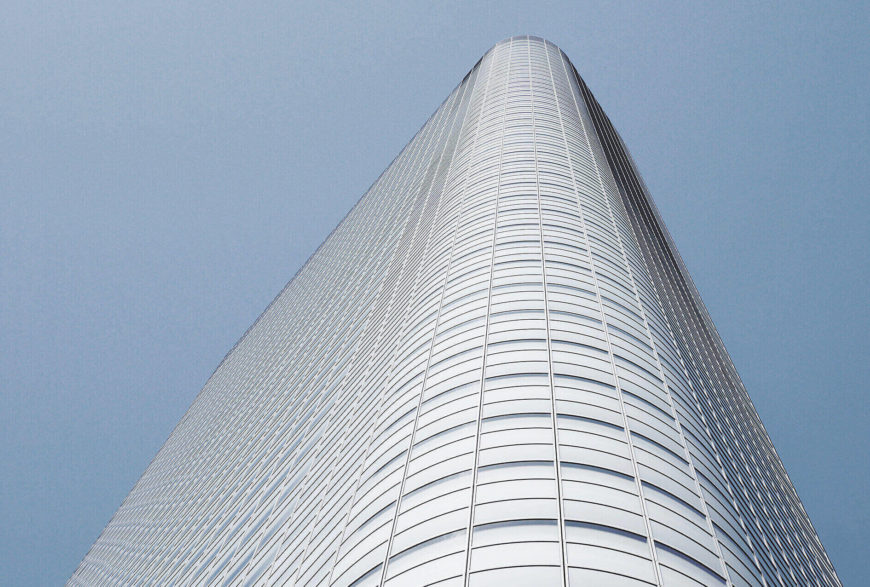