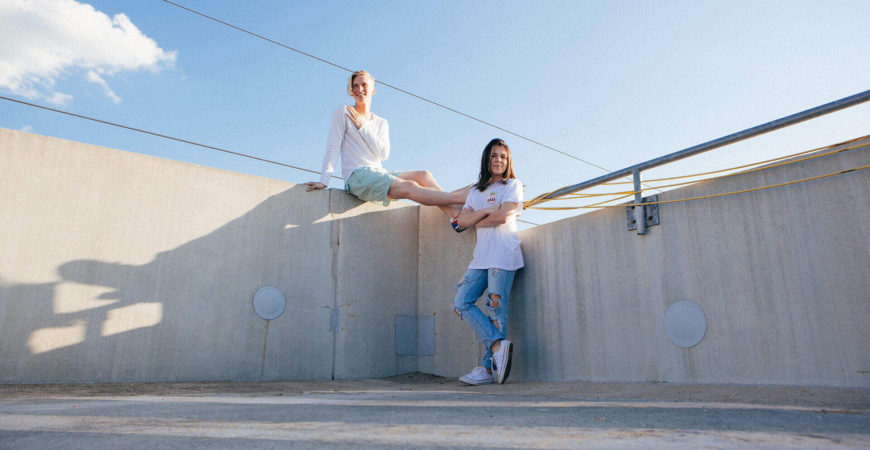 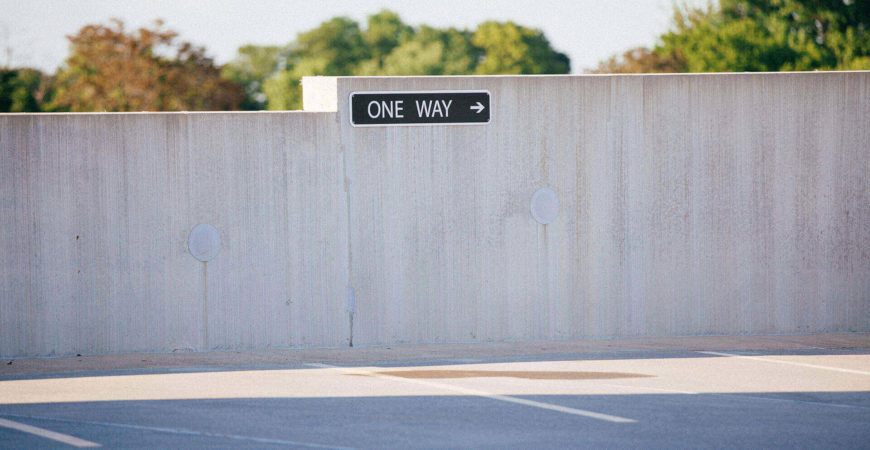 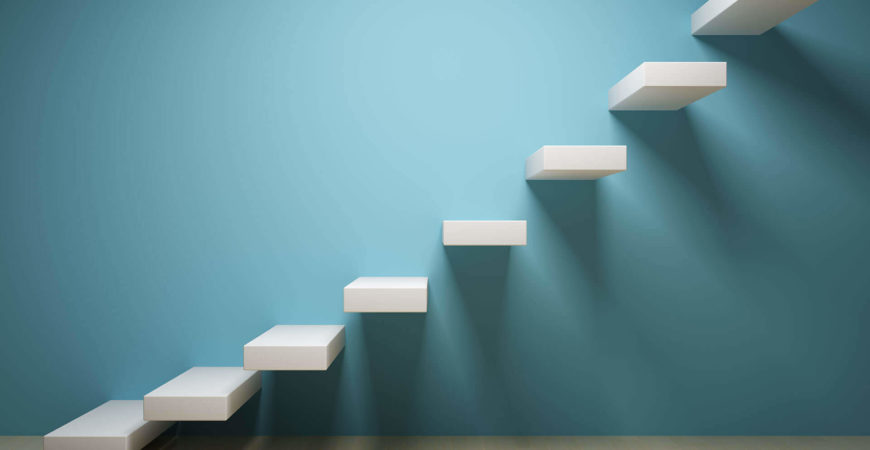 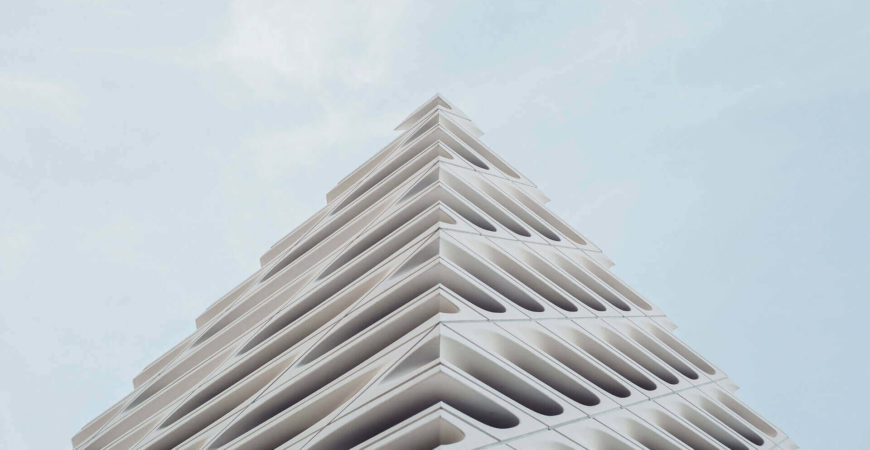 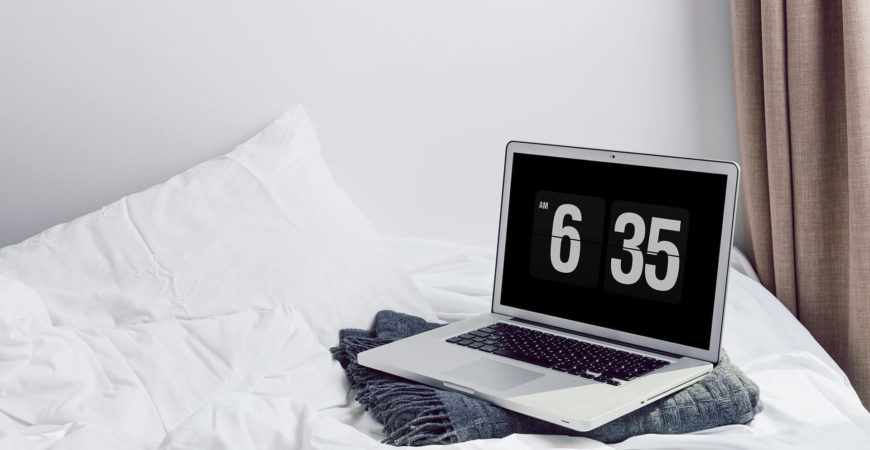 1 likesPost Format
The British designer Thomas Heatherwick has unveiled plans for a 150-foot tall sculpture made up of interconnected staircases, which will sit at the heart of the sprawling Hudson Yards development in Manhattan.
New music to listen to this week: High Tyde. OK so I'm dubious about the name but I think it's going to grow on me, and the music they're putting out is catchy in a Don Broco kind of way.
1 likesPost Format
Agnes Obel reveals video for 'Golden Green' - premiere. The track appears on Obel's upcoming album Citizen of Glass. Mew vocalist Jonas Bjerre, who directed the video, says: "I was honored to take
1 likesPost Format
Moulin Rouge! is finally getting the stage musical it has always deserved. Baz Luhrmann’s Moulin Rouge! racked up eight Oscar nominations and got the world singing and dancing in 2001 and now
1 likesPost Format
The Entertainer, Garrick Theatre, 'Kenneth Branagh rises to the occasion'. Kenneth Branagh has never been shy of shadowing the career of Laurence Olivier – from his 1989 film of Henry V to his recent

After the phenomenal success of her debut, A Girl is a Half-Formed Thing (2013), Eimear McBride’s new novel is less the literary equivalent of a tricky second album and more like a game of two halves. 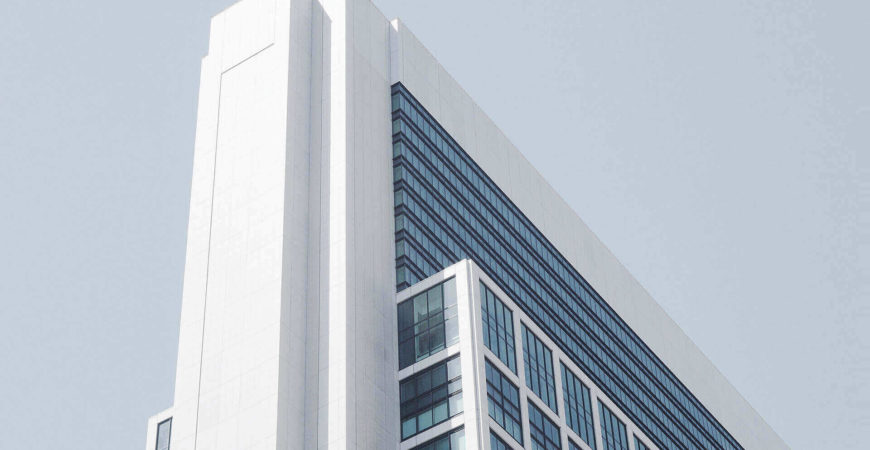 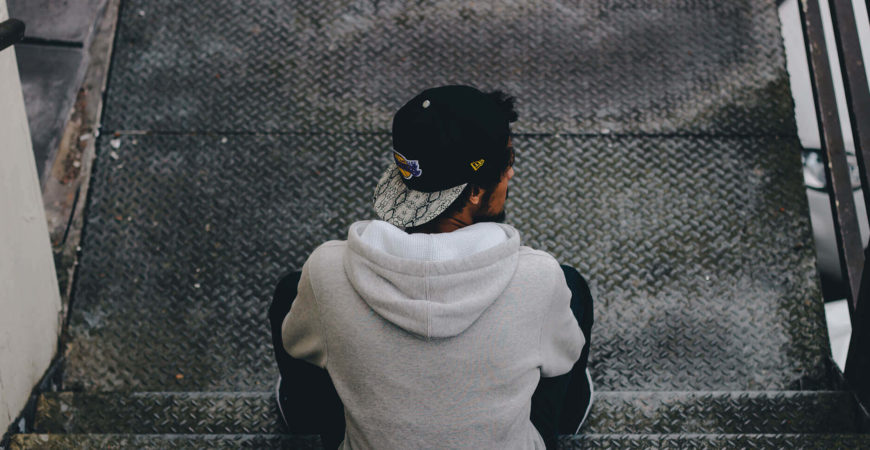 2 likesPost Format
Sitting Bull, Buffalo Bill and the circus of lies - A new book describes how Native American culture was consumed and repackaged by show business. Its author, Eric Vuillard, explores into the relationship